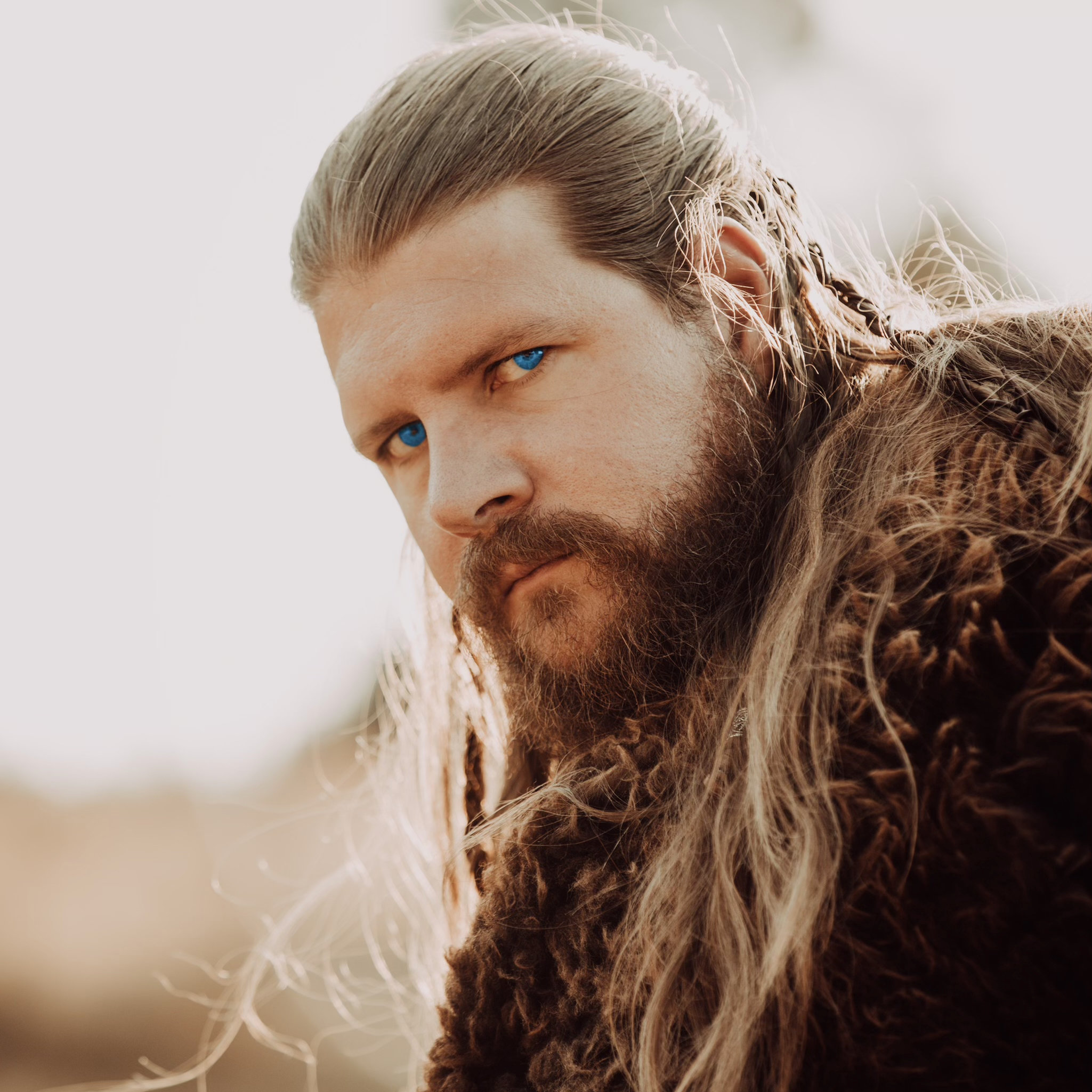 Starting with computers at the age of six, my path to become a tech-geek was set very early. I saw my Commodore 64 as a pure gaming machine. Years went by and at the age of 9 I was wondering and got curious on how things work. Why does the little person on the screen move when I tilt the joystick. And more important: How?!

So I got myself books from the local library and started tinkering around. And after a few years of typing in listings from magazines, playing around with those strange words, parameters and variables, I got a hang of it. Career was set in stone. “I’m gonna be a programmer!”

After education, I had knowledge in various languages from C to higher level languages like C++, Java and a bunch of others. That’s what I learned and that’s what I was good at.

After a decade of writing software for different companies I figured that I’m more interested in creating software in a more agnostic fashion. Just using Linux distributions as a daily driver for work and in private was not enough anymore. And nearly another decade later, I gathered a skillset in many fields of modern IT which helped me achieve this goal. I focused more on cross-platform application development, got more and more in touch with the open source movement and even call myself a open source evangelist now.

After all that time I was open for a change. I was ready for a job with more responsibilty. So I switched teams and I’m now working in the field of infrastructure and systems administration. Apart from programming, keeping hives of servers, VMs and containers up and running, taking care of complex network-setups, I’m now also consulting companies in various areas of IT, give tech-related talks, train people and try hard to stay as humble and happy as I am.

If you’d like to get in touch, just drop me a line via e-mail or find me on different platforms.